Why one should play Fantasy Cricket?

The T20 world cup is right around the corner and while the Indian team has been fairly consistent in the previous few years in the T20 game but their plans have been thrown awry with the shifting of the venue from India to the United Arab Emirates. This puts the emphasis on selecting players who have so far been good in the IPL Games which have been played in the UAE.

The T20 world cup will be quite a potboiler for those who play fantasy cricket as well. So here we are offering you some fantasy cricket tips when it comes to picking the Indian team for the world cup. This is however just an estimation as we do not know the points that will be allocated just yet.

Rishabh Pant – Although there is an option of Ishan Kishan, it is likely that India will be going into the tournament with Rishabh Pant who is a consistent match winner for the team and is going to be the trump card. He averaged 31 in the 2020 edition of the IPL

KL Rahul – KL offers a 2-dimensional facet to his game with his wicket keeping abilities being really important along with his prowess with the bat. He will be there in the playing 11 as an extra opener and one who can be a really good 3 down batsman too

Rohit Sharma – Rohit is the first-choice opener for the team and will definitely be a first choice for India. He gets the first bite of the cherry at the top of the order. He has a strike rate of close to 130 with an average of 32

Virat Kohli (C) – Virat Kohli is the leader of the team and should be the most consistent player in the tournament if he goes by the average. He has an average of over 50 in the format and is going to be one of the mainstays of the batting. Runs are what get points and back him to get you the runs

Suryakumar Yadav – Suryakumar has built a reputation of being a hitter in the game. He can just come in and bring about a change in the pattern of the game. The game starts changing quickly when he is around. He bats at a great strike rate and can be a player who turns the game on its head.

Ravindra Jadeja – Jadeja has been seeing a growth in his career graph with a rise in his strike rate and an average that is ever increasing. He is a good tight bowler in the middle overs too

Krunal Pandya – With Washington looking dicey to play in the World T20, Krunal will be a good option in the lower order as well as the middle overs as a bowler

Jasprit Bumrah – Jasprit has been one of the top bowlers in the world cricket. He is a specialist death over bowler and can bowl at the top of the order too. He is going to be the strike bowler for his team.

Mohd. Siraj – Siraj is a bowler who has been knocking off some really good spells off late. He has a good yorker for the death overs as well as a good winging ball. He can be really quick too. 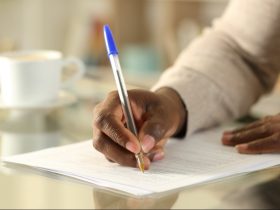 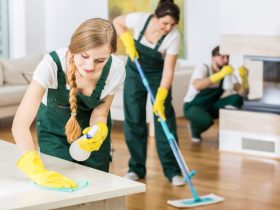 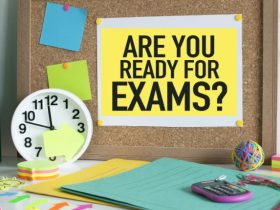 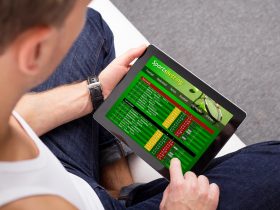 How to Become a Sharper Sports Bettor 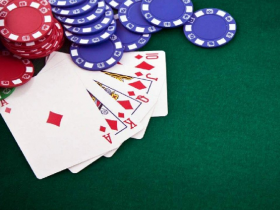 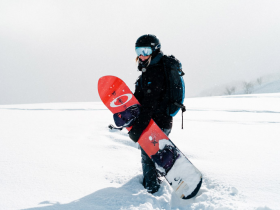 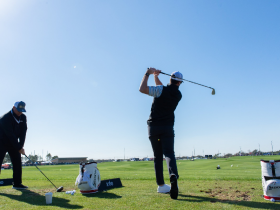